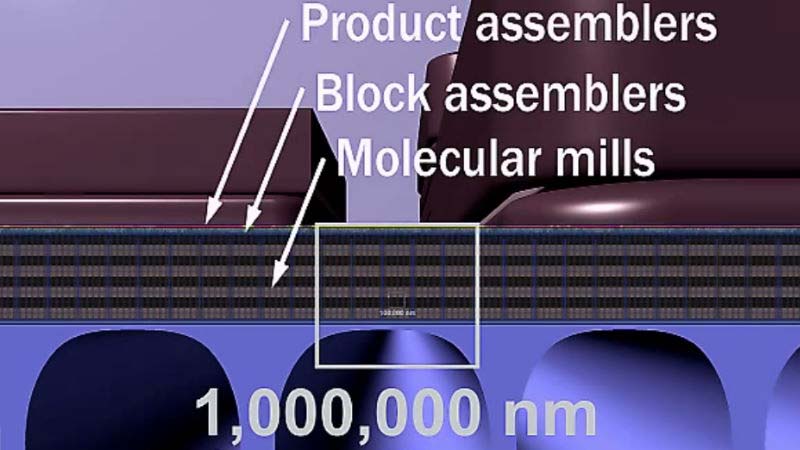 “The goal of this project is to create world’s biggest lab to speedup research and build a replicator,” says the organization. “The goal of this campaign is to significantly speed up research on building the nano-replicator which basically is a 3D printer for atoms and will allow anyone to manufacture almost anything, for virtually nothing. If it is constructed, it will change the world forever.”