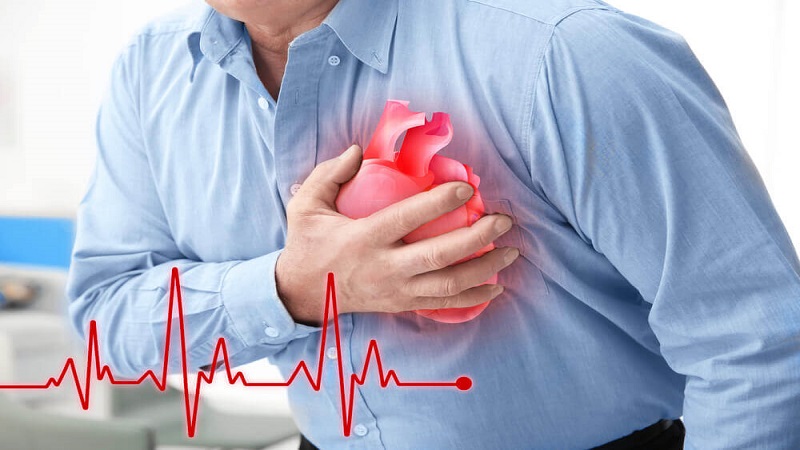 Once a person suffers myocardial infarction or heart attack in local language, some part of heart is destroyed permanently at cellular level which cannot recover or regenerate. However, scientists have developed 3D printed cardiac patches that can be used to repair hearts damaged by heart attacks, but only about five have been produced worldwide. A group of researchers 3D printed a world-first stretchable microfiber scaffold with a hexagonal design to which added specialized stem cells called iPS-Cardiomyocytes, which began to contract unstimulated on the scaffold. The work has been demonstrated on the actual hearts of pigs and being planned for human trials.